Opinion: Deciding on a major in school, not life 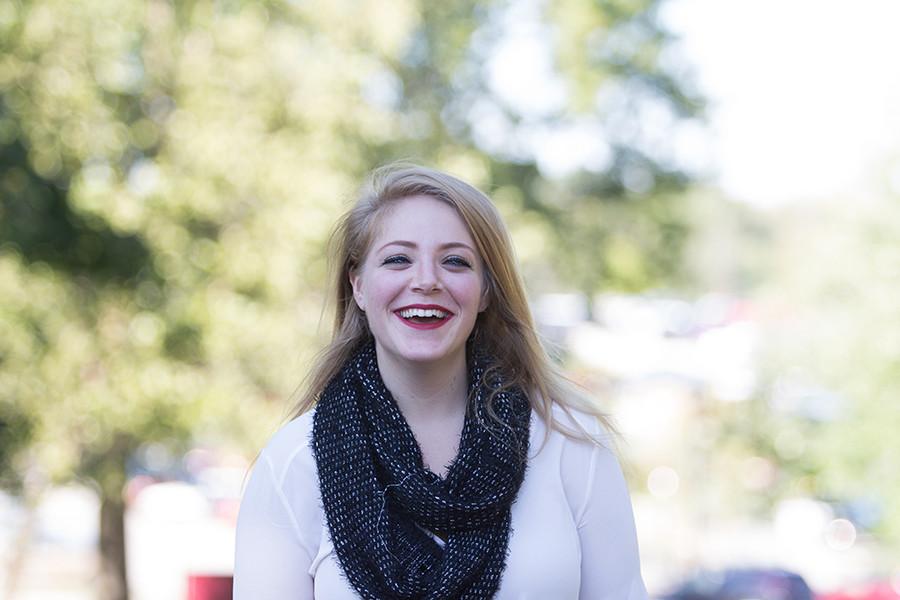 Anxiety bubbles its way through my stomach as I await the next, inevitable question, “What’s your major?”

As a direct admit to the School of Journalism at IU Bloomington my freshman year, life seemed golden. It was all planned out. However, once I discovered the abundance of majors, I began to question my yellow brick road.

People, well-meaning, but nevertheless obnoxious, would scoff, “What are you going to do with a degree in journalism?” I paused to think and realized that I had absolutely no idea. So I began to pile on a second major, believing that to be the answer. For some reason, I could not fathom leaving journalism.

I embarked on the well-traveled path of trying out majors. I even ended up taking a year off from school. I was a psychology major for about half a semester, a history major for three semesters, then a minor.

Finally, I ended the whirlwind of confusion and sat down to ponder the questions that constantly berated me. “What are you going to do with a degree in that?” “Can you really get a job in that field?”

I decided to pick a major based on my interest in it, not the possible careers or salaries to which it could lead.

Rather than focus on what job I might be able to land, I thought about the skills I would gain from studying in that field.

With journalism, I gained research, interviewing, public speaking and social media skills. I have seen how many of those skills are transferable to other areas of work, excluding those requiring professional degrees.

Deciding my major based on interest, rather than attempting to determine what I would do for the rest of my life, eased much of my stress. I could now enjoy school and the classes I took.

I dropped my third major, history, but kept my second major, English. I chose journalism because, although I do not want to work in a traditionally journalistic field, I cannot imagine life without journalism.

I still have no idea what I will do with my life. I am considering law school/grad school, the Peace Corps, teaching English abroad and, if all else fails, managing a Graeter’s Ice Cream, which is where I currently work.

Administrators will pressure you to choose a major quickly because the university receives a stipend of thousands of dollars for every student that finishes his undergraduate degree in four years.

Professors will pressure you to choose a major quickly so you can get started on your career track.

Parents will pressure you to choose a major quickly because they are concerned about your future and the possibility of crippling debt.

Don’t let debt scare you, though. Many programs exist to help students with loan repayment and more are being developed.

You should not pressure yourself to commit to a major before you are certain that it is the one. Think of picking a major like marriage. Date around, see what you enjoy, and pick something based on mutual interests and passion.