The acclaimed musical is a masterpiece that offers a masterful combination of art, entertainment and music 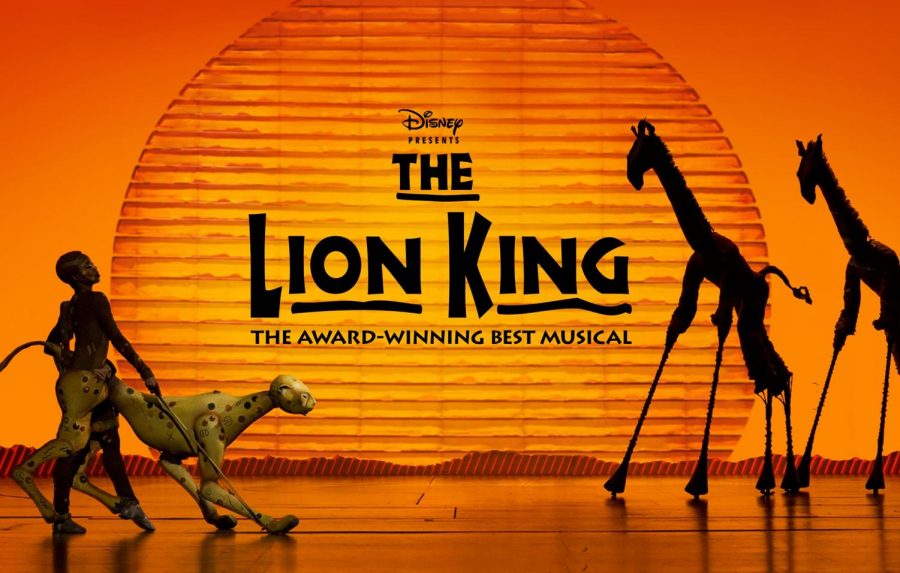 The circle of life made its way to The Kentucky Center in Louisville from Oct. 30 – Nov. 17 during the 2019 North American tour of “The Lion King.”

With over 100 million audience member’s world wide, the Broadway show has been touring for years. The environment of The Kentucky Center provided a great set for the musical.

Simba and Nala were played by Brandon McCall and Kayla Cyphers respectively. These two performers brought the young romance from the film to life. Gerald Ramsey embodied the great ruler Mufasa and Spencer Plachy played a remarkably deviant Scar.

Right from the beginning, audience members were drawn to the exotic colors and animals that dance on the stage before them. The actors and actresses moved with such ease that it was harmonious to the eye.

“The Lion King” is in a league of its own and without a doubt worth every penny. The vivid lighting, masterful puppetry and surprising stage elements make it one of the best family musicals.

The show’s beloved characters and bright colors captivated younger audiences. It also focuses on adult themes of love, loss, survival and family, reminding people of everyday life. As an audience member, you fall into a sort of primal paradise.

Familiar Plot
Just like the movie, the show opens with the musical number, “Circle of Life,” where zebras, lions, giraffes and other exotic animals bring their attention to their king and his newly born son. The cast was dressed in elaborate costumes, masks and maneuvered puppets that resembled the animals.

The plot of the play follows that of its source material, 1994 and 2019’s “The Lion King.” The lion cub Simba is the heir to his father Mufasa’s throne.

Mufasa’s brother Scar longs to be in power, but is angered that Simba will rule over him one day. Scar does everything it takes to become, including causing a stampede that tramples and kills Mufasa. Having witnessed his father’s death, Simba feels guilty for the accident and Scar tells Simba that he needs to leave the pride or the other lions and lionesses would be angry with him.

While Simba journeys on his own, he meets Timon and Pumbaa, who help him come to terms with his past. This gives Simba the strength to return to the pride lands and reclaim his rightful place as king.

Classic jokes from the movie were also in the play. The jokes left children and adults chuckling in the theater.
Fantastic Production
The amount of craftsmanship and uniqueness in each of the scenes and sets was breathtaking. It is not easy to recreate an animated movie that features animals as the main characters, but there was not a single thing that could be changed to make the performance better.

About three or four times during the show, the actors and actresses came down into the crowd. The interaction with the audience makes members feel like they are a part of the show. It is obvious that a lot of effort was put into recreating a story that many children and adults love.

“The Lion King” still remains an important piece of work after its many years of returning to Broadway and other theaters across the United States and the world. The play offers a captivating plot and the transitions from one scene to another are smooth.

It is a perfect combination of art, entertainment and music. Overall, “The Lion King” is a great experience and is one that will be remembered for life.