How the time off will impact the academic calendar 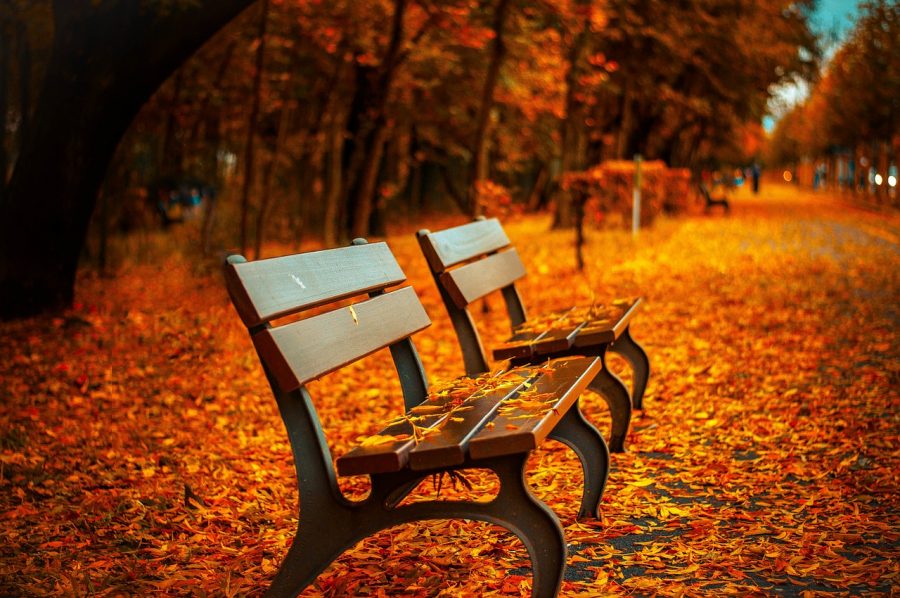 IU Southeast has been one of the few local universities to not recognize a fall break. Students will now receive Monday, Oct. 15 and Tuesday, Oct. 16 off.

The idea of IU Southeast having a fall break was brought on in 2016 by Mark Jallayu during his first term as Student Body President.

After Jallayu was elected, he filled the role as President of the IU Southeast Student Government Association.

The calendars for upcoming semesters are voted on two years in advance. In the fall of 2016, Jallayu developed a survey of whether or not students would want a fall break.

In the results, 93 percent of students voted in favor of a fall break, so Jallayu decided to create the official proposal.

He originally got the idea for a fall break after hearing complaints from students and reflecting on his own experience as a student.

“I hated the fact that I had to wait for so long just to get a break with all the stresses students face in college, on top of personal, work and other related stress,” Jallayu said. “A lot of students were asking why don’t we have a fall break when other schools did.”

This was not the first time a proposal for fall break was brought on. In 2014, four different proposals were introduced and all of them were shut down.

Although students are receiving a short break in the middle of the semester, it will have some impact on other breaks.

According to Christian E. Bjornson, associate professor of accountancy and member of the Academic Policies Committee, in order to get a fall break, Tuesday had to be added to Thanksgiving week, rather than students only having to attend school on Monday.

As well as the changes to Thanksgiving break, some extra days were added to the end of the semester in order to make up for missed days. When this was announced and the official survey was sent out to students, the percentage of “yes” answers went from 93 percent to roughly 65 percent.

“It doesn’t bother me,” Haley Johnson, fine arts and psychology senior, said. “I think the extra break from stress in the semester is great for being able to focus more on classes. We have to make those days up somehow, so it makes sense to add a day or two at the end of the semester and for Thanksgiving break.”

But some felt the opposition came from the interference with the holiday season.

“The arguments against it were basically that it moves final exams later into the year,” Bjorson said. “Next year, instead of final exams ending on December 12, they will end December 17. For people who are opposed to it, I think that’s just getting too close to their holiday.”

Although the break may upset some people, Bjornson said it can also be beneficial.

“We look at the number of students who go and visit the counselor, and that number increases as you go through the semester,” Bjornson said. “So with the fall break, that gives students a break and that will take off some of the stress.”

Jallayu said he sees mostly upsides for the break but is willing to see the downsides as well.

“The upsides of having a fall break is that students have two days to rest and do anything, such as using those extra days to do homework,” Jallayu said. “Think about those students who are under intense stress or lagging behind. A two-day break is like a reset button. It gives them the chance to refresh and get back on track if they are not already on it.”

The academic calendar is subject to change as years come. On Thursday, Aug. 30, a survey went out on the possible date changes of spring break. Students were given two weeks to complete the survey.

The idea is to make spring break two weeks earlier in the semester to align with other IU campuses or keep it matched up with the local school systems.